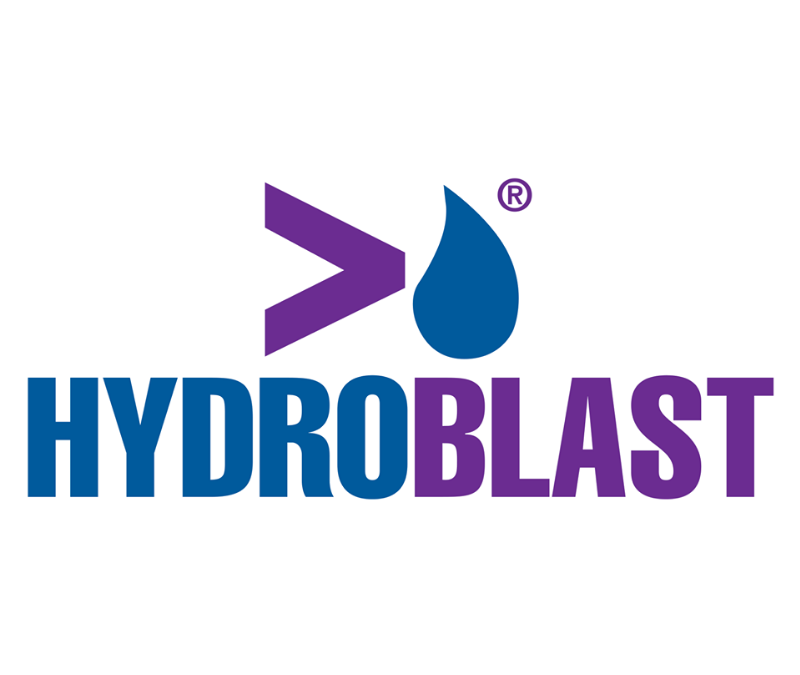 “Imitation is the sincerest form of flattery that mediocrity can pay to greatness.” ― Oscar Wilde

As a growing family firm, Hydroblast Ltd has always sought to be fair and equitable with its customers and staff.  Hydroblast Ltd has worked very hard over the years and invested heavily in the company, its equipment and staff and is very proud of its brand and is fiercely protective of its good reputation, having secured ISO 9001, 14001 & 45001.

In order to protect the brand legally, Ross McDonald, Director of Hydroblast Ltd, applied to the IPO and successfully managed to register the word mark Hydroblast under various classes.

Ross is not a lawyer, nor a trademark specialist, however, he is proud of what he does and what he stands for, so much so, he decided to apply on his own to register the brand name Hydroblast.

By chance at a social occasion Ross met a lawyer who specialised in intellectual property law and who worked for Oury Clark Solicitors in London.  During the conversation Ross explained that he had recently been granted trademarks for the brand Hydroblast.  The lawyer was surprised that a novice with no legal experience had successfully registered their own brand name and trademark and suggested he should apply to the IPO again and extend the range of the mark.  Ross did just that and continued on his own to extend the trademark coverage by making further trademark applications.

At about the same time, Hydroblast Ltd discovered that its web page contents had been copied verbatim.  Sadly, it turned out the people behind this plagiarism were former employees of Hydroblast Ltd.

As a result of this, plus the fact Hydroblast Ltd had successfully registered a number of trademarks, Hydroblast Ltd asked its legal representative to write a cease and desist letter, also asking the culprits for certain undertakings not to do this in future.

Unfortunately, these former employees had also formed two limited companies using the name Hydroblast in these newly formed company titles.  The directors of Hydroblast Ltd were deeply saddened by this as not only had they set up in competition in the same industry sector, copied Hydroblast’s web page, approached Hydroblast’s customers offering to undercut the company’s prices and infringed the ‘Hydroblast’ trademark, these individuals then opposed Hydroblast Ltd’s application for further trademarks.

In its submissions, it claimed that Hydroblast Ltd had acted in “bad faith” in its efforts to register the further trademarks (a serious allegation in which they were ultimately unsuccessful) on the following grounds:

To add insult to injury, they accused Hydroblast of a flagrant breach of section 95 of the Trademarks Act 1994.

After months of endless prevarications including legal letters from the former employees, and following the mandatory opposition proceedings, a hearing at the UK Intellectual Property Office was set in London on the 20th December 2019.

The directors Gerald McDonald and Ross McDonald attended the hearing along with their barrister Ms Charlotte Blythe from Hogarth Chambers only to find the opponent did not attend the hearing and had filed written submissions.

Finally, a decision and conclusion from the court was made on the 10th July 2020 that the opposition to Hydroblast’s trademark application had FAILED on all grounds, and the opponent has been ordered to pay costs to Hydroblast.

A copy of the full decision is publicly available at: https://www.ipo.gov.uk/t-challenge-decision-results/o34820.pdf

The moral to this story, three things,

If you require further information you can contact us